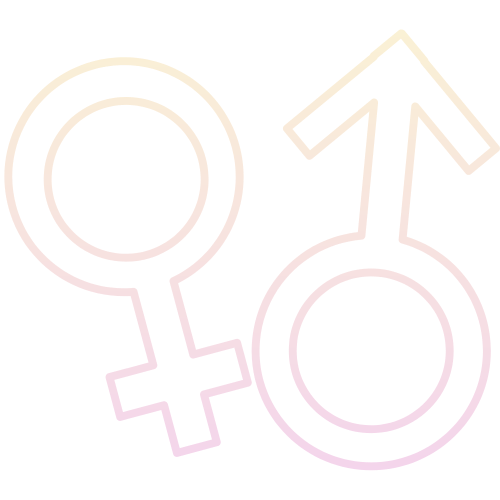 Emphasizing the need for SB 331, two Black women recently raised gender and race discrimination claims against a company where “they were underpaid, faced racist comments from their manager and were subject to retaliation.” (1)  While the company initially dismissed their claims, the women’s stories generated tremendous media interest and inspired other women to speak openly about their own experiences.  The women eventually settled their claims and were protected by the STAND Act, though only for their gender-based claims.  Though they can speak about their experience involving gender discrimination, they cannot speak about their experience involving race discrimination.  As harassment or discrimination claims are oftentimes intersectional (e.g., based on gender and race or age and sexual orientation), SB 331 will resolve a situation where the NDA covers only one aspect of the worker’s experience and claim.

Governor Inslee signed Washington’s Silenced No More Act into law in March 24, replacing a 2018 law that only covered claims related to the #MeToo movement. Effective June 9, Washington employers will be subject to a sweeping new law more closely following California’s similar law, causing most businesses to take immediate action to come into compliance.

Note: This bill generally prohibits employers from relying on the wage history of prospective employees when considering them for employment or determining their wages.

Note: This bill addresses wage discrimination on the basis of sex. Specifically, it (1) limits an employer’s defense that a pay differential is based on a factor other than sex to only bona fide job-related factors in wage discrimination claims, (2) enhances nonretaliation prohibitions, (3) makes it unlawful to require an employee to sign a contract or waiver prohibiting the employee from disclosing information about the employee’s wages, and (4) increases civil penalties for violations of equal pay provisions.

Promoting Women in Entrepreneurship Act: This bill amends the Science and Engineering Equal Opportunities Act to authorize the National Science Foundation to encourage its entrepreneurial programs to recruit and support women to extend their focus beyond the laboratory and into the commercial world.

A bill to provide for the establishment of the Women’s Rights National Historic Park in the State of New York and for other purposes: Establishes the Women’s Rights National Historical Park in Seneca Falls, New York, to preserve and interpret the nationally significant historical and cultural sites and structures associated with the formal beginning of the struggle for equal rights for women.

Women’s Fair and Equal Right to Military Service Act: Requires the Secretary of Defense to revise the military personnel policies of the Department of Defense (DOD) and the military departments so that such policies do not restrict members of the Armed Forces from assignment to units and positions based on gender.

Equal Rights and Access for the Women of South Sudan Act

Equal Rights and Access for the Women of South Sudan Act: This bill requires that activities carried out by the United States in South Sudan relating to governance, post-conflict reconstruction and development, police and military training, and refugee relief and assistance support the human rights of women and their full political, social, and economic participation.

Violence Against Women Act of 1993

Violence Against Women Act of 1993: Title I: Safe Streets for Women – Safe Streets for Women Act of 1993 – Subtitle A: Federal Penalties for Sex Crimes – Amends the Federal criminal code to: (1) authorize judges to increase sentences for repeat sex offenders to up to twice that otherwise authorized by statute; and (2) require the U.S. Sentencing Commission to implement such amendment by recommending to the Congress amendments, if appropriate, in the sentencing guidelines applicable to criminal sexual abuse. 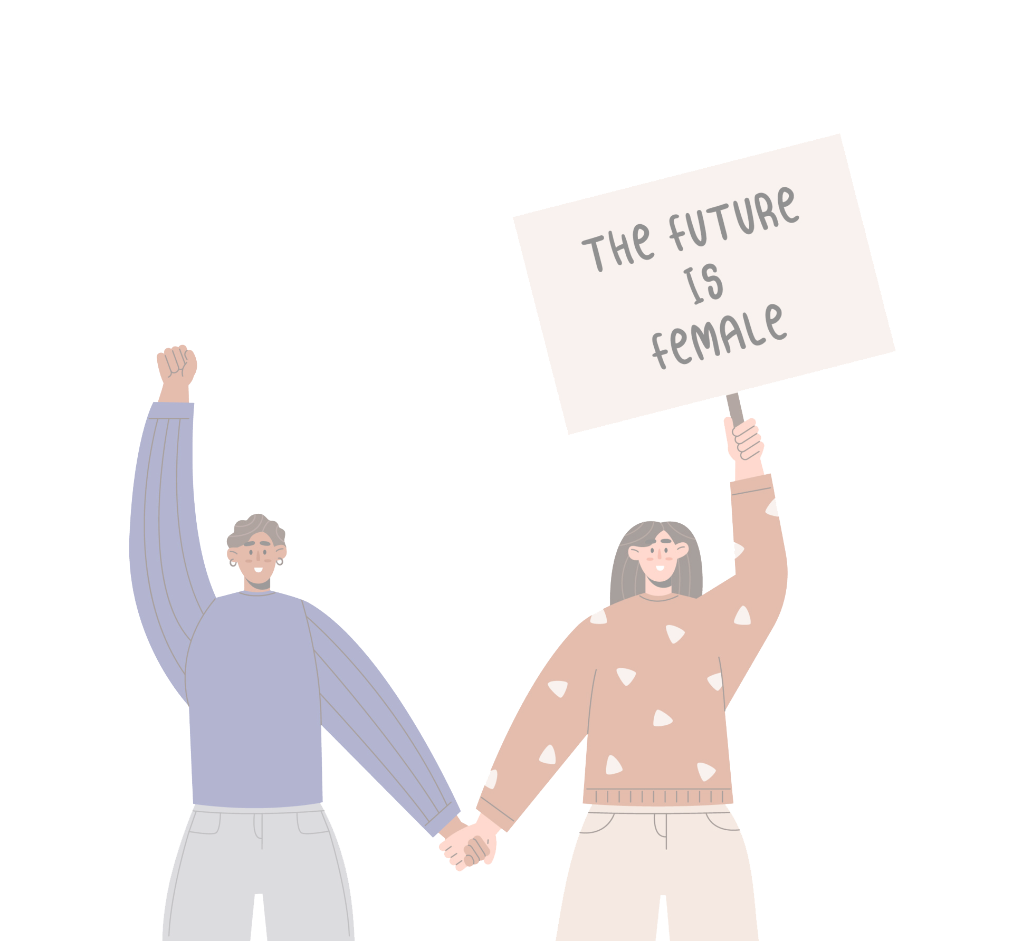